Terbinafine is an antifungal agent.It is used for treating certain fungal infections of the fingernails or toenails. Terbinafine , an allylamine antifungal , inhibits biosynthesis of ergosterol, an essential component of fungal cell membrane, via inhibition of squalene epoxidase enzyme.
This results in fungal cell death primarily due to the increased membrane permeability mediated by the accumulation of high concentrations of squalene but not due to ergosterol deficiency.

The pharmacodynamics of Terbinafine tablets is unknown.

Following oral administration, Terbinafine is well absorbed (greater than 70%) and the bioavailability of Terbinafine tablets as a result of first-pass metabolism is approximately 40%. Peak plasma concentrations of 1 mcg/mL appear within 2 hours after a single 250 mg dose; the AUC is approximately 4.56 mcg•h/mL. An increase in the AUC of Terbinafine of less than 20% is observed when Terbinafine tablets are administered with food .
In plasma, Terbinafine is greater than 99% bound to plasma proteins and there are no specific binding sites. At steady-state, in comparison to a single dose, the peak concentration of Terbinafine is 25% higher and plasma AUC increases by a factor of 2.5; the increase in plasma AUC is consistent with an effective half-life of ~36 hours.
Terbinafine is distributed to the sebum and skin. A terminal half-life of 200 to 400 hours may represent the slow elimination of Terbinafine from tissues such as skin and adipose. Prior to excretion, Terbinafine is extensively metabolized by at least 7 CYP isoenzymes with major contributions from CYP2C9, CYP1A2, CYP3A4, CYP2C8, and CYP2C19. No metabolites have been identified that have antifungal activity similar to Terbinafine. Approximately 70% of the administered dose is eliminated in the urine.

- Warn patients prescribed Terbinafine tablets and/or their caregivers to report immediately to their healthcare providers any symptoms or signs of persistent nausea, anorexia, fatigue, vomiting, right upper abdominal pain or jaundice, dark urine, or pale stools .
- Prescribers should be alert to the development of depressive symptoms, and patients should be instructed to report depressive symptoms to their physician. 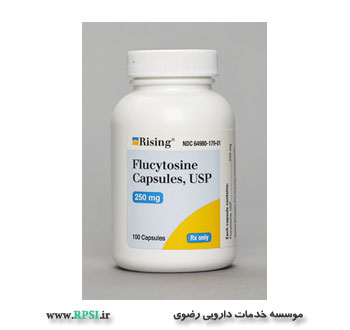 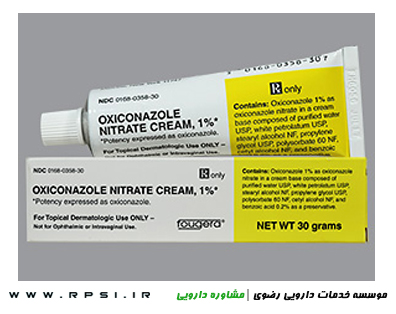 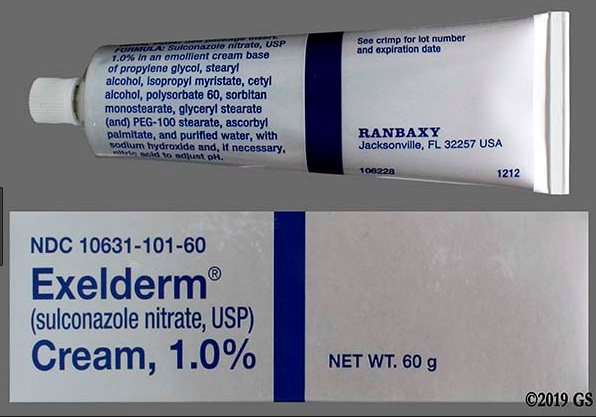