Selective norepinephrine reuptake inhibitor Treatment of ADHD, alone or combined with behavioral treatment, as an adjunct to psychological, educational, social, and other remedial measures in carefully selected adults1 11 and children ≥6 years of age. 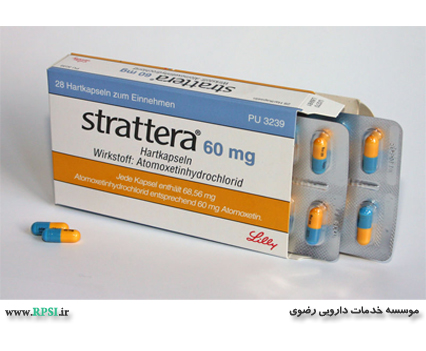 An exposure-response analysis encompassing doses of Atomoxetine (0.5, 1.2 or 1.8 mg/kg/day) or placebo demonstrated Atomoxetine exposure correlates with efficacy as measured by the Attention-Deficit/Hyperactivity Disorder Rating Scale-IV-Parent Version: Investigator administered and scored. The exposure-efficacy relationship was similar to that observed between dose and efficacy with median exposures at the two highest doses resulting in near maximal changes from baseline