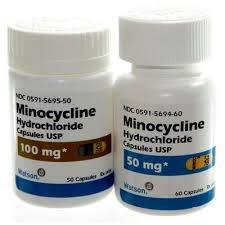 The mechanism of action of Arestin® as an adjunct to scaling and root planing procedures for reduction of pocket depth in patients with adult periodontitis is unknown.

Minocycline, a member of the tetracycline class of antibiotics, has a broad spectrum of activity. It is bacteriostatic and exerts its antimicrobial activity by inhibiting protein synthesis

hypersensitivity to drug or its components. , hypersensitive toany other drug in the tetracyclin

1-THE USE OF DRUGS OF THE TETRACYCLINE CLASS DURING TOOTH DEVELOPMENT (LAST HALF OF PREGNANCY, INFANCY, AND CHILDHOOD TO THE AGE OF 8 YEARS) MAY CAUSE PERMANENT DISCOLORATION OF THE TEETH (YELLOW-GRAY BROWN) 2-Enamel hypoplasia has also been reported. TETRACYCLINE DRUGS, THEREFORE, SHOULD NOT BE USED IN THIS AGE GROUP, OR IN PREGNANT OR NURSING WOMEN, UNLESS THE POTENTIAL BENEFITS ARE CONSIDERED TO OUTWEIGH THE POTENTIAL RISKS. 3-Post-marketing cases of anaphylaxis and serious skin reactions such as Stevens-Johnson syndrome and erythema multiforme have been reported with oral minocycline.

1-After treatment, patients should avoid chewing hard, crunchy, or sticky foods (i.e., carrots, taffy, and gum) with the treated teeth for 1 week, as well as avoid touching treated areas 2-Patients should also postpone the use of interproximal cleaning devices around the treated sites for 10 days after administration of Arestin® 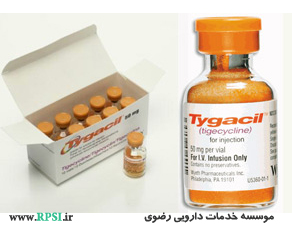 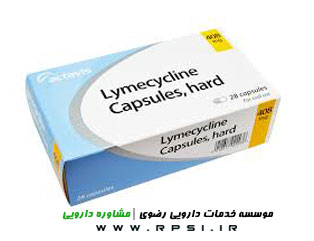 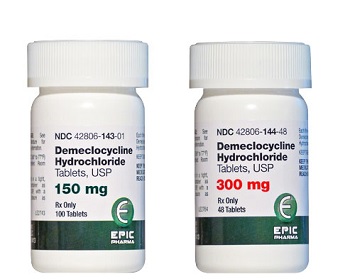