Brain activity differs between men and women when cooperating 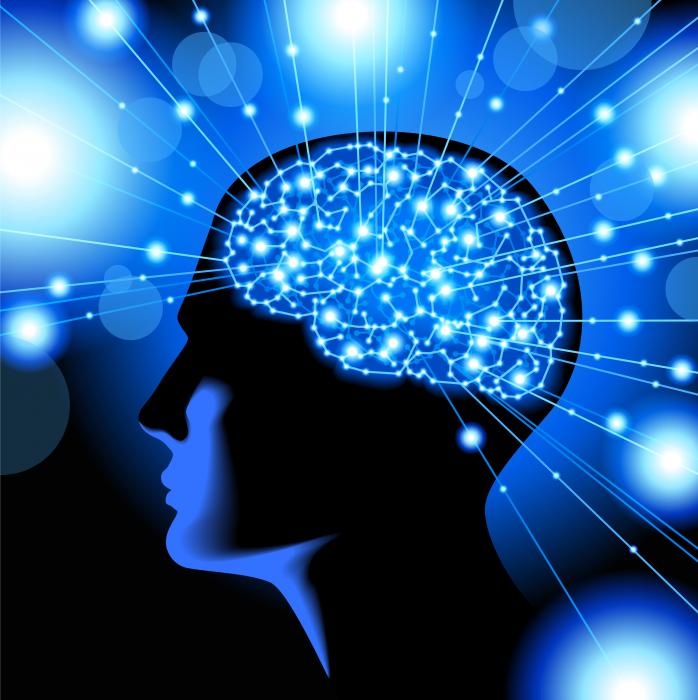 Brain activity differs between men and women when cooperating

When it comes to social behavior, there are clear differences between men and women, and a new study suggests cooperation with others is no exception.

Published in the journal Scientific Reports, the study reveals that men and women show significant differences in brain activity when working with others in order to complete a task.

The research team - co-led by Joseph Baker, Ph.D., a postdoctoral fellow at Stanford University School of Medicine - says the findings may shed light on the evolutionary differences in cooperation between men and women.

Additionally, they could help inform new strategies to enhance cooperation, which could prove useful for people with disorders that affect social behavior, such as autism.

This latest study is not the first to identify sex differences in cooperation - defined as "a situation in which people work together to do something."

While a number of theories have been put forward to explain these differences, Baker and colleagues note that there is limited data on the neurological processes at play.

The cooperation task
To further investigate, the team enrolled 222 participants - of whom 110 were female - and assigned each of them a partner.

Each pair was made up of either two males, two females, or one male and one female.

The pairs were required to engage in a cooperation task, in which each partner sat in front of a computer opposite from one another. Each partner could see the other, but they were instructed not to talk.

Each individual was instructed to press a button when a circle on their computer screen changed color; their goal was to try and press the button at the same time as their partner.

The pairs were given 40 tries to get the timing of their button presses as close to each other as possible, and after each try, they were told which partner had pressed the button first.

During the task, the researchers recorded the brain activity of each participant simultaneously using hyperscanning and functional near-infrared spectroscopy (fNIRS).

"We developed this test because it was simple, and you could easily record responses," notes senior study author Dr. Allan Reiss, professor of psychiatry and behavioral sciences and psychology at Stanford.

From the brain imaging results, however, the researchers noticed that both partners in each of the same-sex pairs had highly synchronized brain activity during the task - representing greater "interbrain coherence."

"Within same-sex pairs, increased coherence was correlated with better performance on the cooperation task," says Baker. "However, the location of coherence differed between male-male and female-female pairs."

Interestingly, the cooperation performance of male-female pairs was just as good as that of male-male pairs, though opposite-sex pairs showed no evidence of interbrain coherence.

"It's not that either males or females are better at cooperating or can't cooperate with each other. Rather, there's just a difference in how they're cooperating."