Blood glucose health is getting worse in American adults 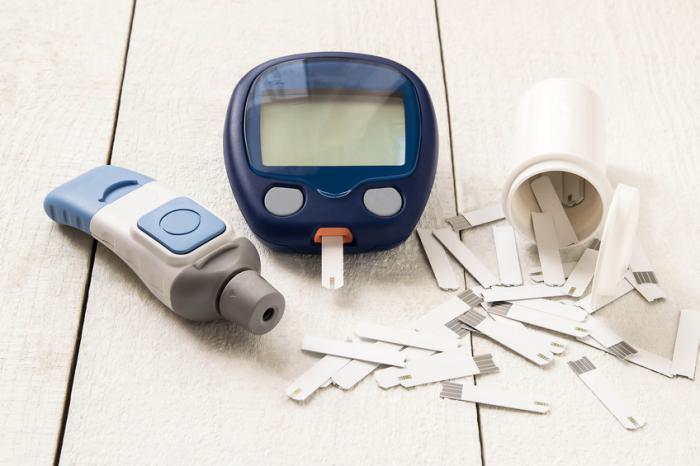 Blood glucose health is getting worse in American adults

Blood pressure and cholesterol levels are improving among Americans with obesity, but overall blood glucose health is deteriorating, according to research published in the Journal of the American Heart Association.

This could increase the risk of type 2 diabetes and of complications relating to the cardiovascular system, say the researchers.

When a person has obesity, their body is no longer able to process blood sugar in the normal way, but this can be reversed if the person loses weight.

Studies suggest that, following a steady rise over 30 years, rates of obesity in the United States are leveling off. At the moment, obesity affects more than 1 in 3 Americans, or around 35 percent of the population.

Type 2 diabetes often occurs alongside obesity. It is sometimes called a lifestyle disease, because it is frequently linked to a poor diet and lack of exercise, and because a change in lifestyle can reduce the chance of developing it.

The American Diabetes Association note that 29.1 million Americans had diabetes, or 9.3 percent of the population, in 2012.

Complications of diabetes include an increased risk of heart disease, stroke, neurological damage, and eye problems.

Obesity rates improve, but diabetes rates still rising
Researchers from the University of Texas in Galveston and the University of Alabama in Birmingham examined data for over 18,000 adults with obesity. The information was taken from the National Health and Nutrition Examination Survey, and it covered a period of nearly 30 years, from 1988-2014.

Results showed that from 1988-2014, rates of diabetes rose by up to 19 percent. This, say the authors, explains the general deterioration in blood sugar levels.

The number of obese adults with these three risk factors increased by 37 percent over that time, but another 15 percent did not have these conditions, and that figure remained stable.

People aged from 20-39 years were the least likely in the group to have these three conditions, and this did not change over time.

In those aged 40 years and over, the likelihood of having high blood pressure, high cholesterol, and diabetes decreased over time.

Overall, the average systolic blood pressure and total cholesterol levels fell between 1988 and 1992, and between 2011 and 2014, with the exception of blood pressure in young adults.

Intense intervention needed to combat diabetes and obesity
Co-author Dr. Fangjian Guo, who is an assistant professor of obstetrics and gynecology at the University of Texas, explains that having blood sugar that is persistently high challenges the body's capacity to keep blood sugar within a healthy range.

This leads to a higher risk of developing complications that are related to diabetes.

"The adverse impact of obesity on blood sugar status appears to develop over a longer period of time, and the population is still experiencing progressive worsening of glycemic status."