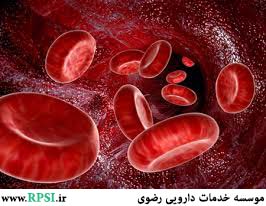 There are several types and classifications of anaemia. This is a condition in which the body lacks the amount of red blood cells to keep up with the body’s demand for oxygen. Understanding the different classifications can help to recognise the symptoms and also to avoid anaemia in the first place…

Iron deficiency anaemia is a condition in which the body has too little iron in the bloodstream. This form of anaemia is more common in adolescents and in women before menopause. Blood loss from heavy periods, internal bleeding from the gastrointestinal tract, or donating too much blood can all contribute to this disease. Other causes can be from poor dietary habits or from chronic intestinal diseases.

The signs and symptoms of this disease are:
1. Paleness
2. Headache
3. Irritability

This form of anaemia is characterised by a lack of folic acid, one of the B group of vitamins, in the bloodstream. This is usually caused by an inadequate intake of folic acid, usually found in vegetables or by the overcooking of the vegetables. Alcoholism can also be a contributing factor in this form of anaemia. During pregnancy when the folic acid is used more or in infancy, this disease can also manifest itself. It can also be caused as a side effect of other blood disorders.

Symptoms of the disorder include:
1. Weakness
2. Fatigue
3. Memory lapses
4. Irritability

This condition can be avoided by including foods with folic acid in the diet. Such foods include beef liver, asparagus, and red beans.

Symptoms of this form of anaemia may include:
1. Fatigue
2. Dyspnea
3. Heart palpitations
4. Numbness or tingling in extremities

Aplastic anaemia is caused by an absence or reduction of red blood cells. This can happen through injury where the blood forming tissue in the bone marrow is destroyed. Because of this, the sufferer is unable to fight infection and is likely to be a heavy bleeder.

There is no definite known cause for aplastic anaemia but it is thought to be caused by exposure to certain toxins and also to the hepatitis virus.

This form of anaemia is of a hereditary nature and is a result of an abnormal type of red blood cells. Sickle cell anaemia is a life threatening disease and there is no prevention.

Symptoms of this condition include:
1. Painful attacks in arms, legs and stomach
2. Jaundice in whites of the eyes
3. Fever
4. Chronic fatigue
5. Rapid heartbeat
6. Paleness

This disease is more common in middle aged men and is characterised by an increase in red blood cells, leucocytes, and thrombocytes. There is a very fast and intense reproduction of cells and the bone marrow cells mature more rapidly than usual. The cause of this condition is unknown.

Although the signs and symptoms of anaemia may seem overwhelming, the good news is that most forms can be effectively controlled with medication and dietary changes. 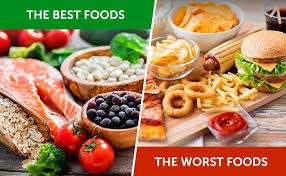 The Best and the worst Foods for Your Liver

Blood has a seemingly impossible job: It must flow continuously and smoothly throughout your body for an entire lifetime... 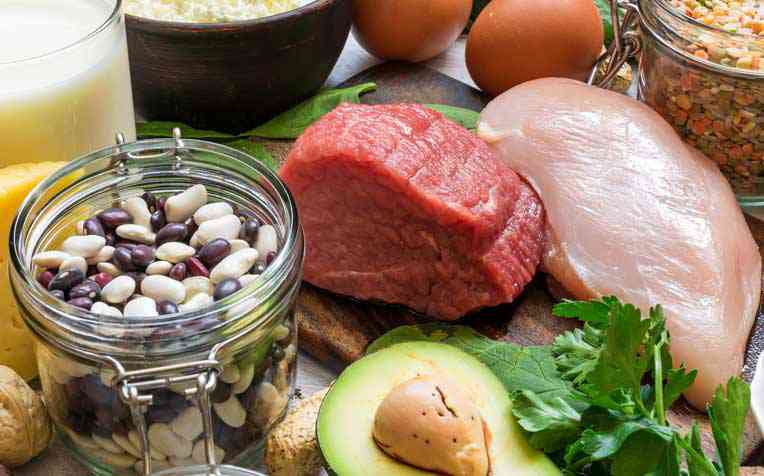 Vitamin B is vital for energy production, formation of red blood cells in the body, and more. Pharmacists from Retail Ph... 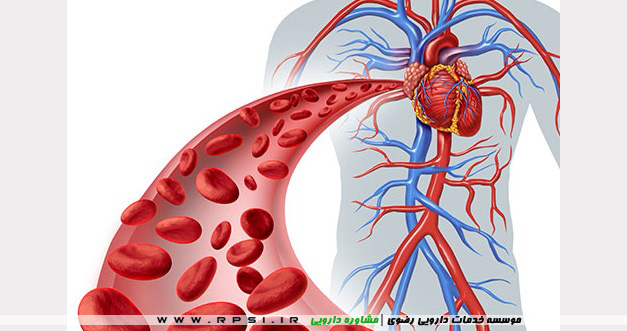 Why You Need Good Blood Flow .when your circulation is poor, it slows or blocks the blood flow. That means the cells in ... 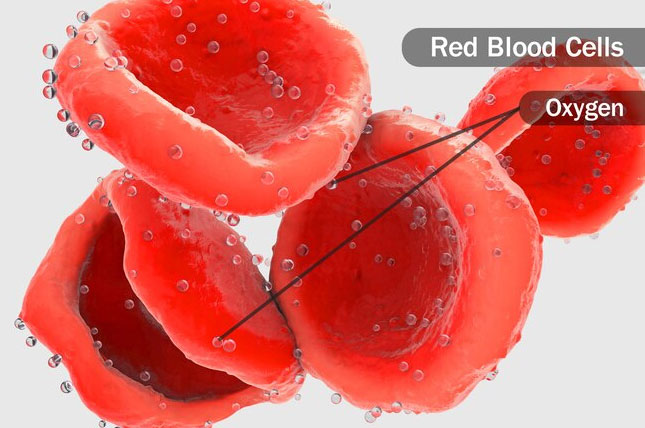 Iron is a mineral that your body uses to make two proteins: hemoglobin and myoglobin. Hemoglobin helps your red blood ce...