Being overweight or short could hinder life prospects 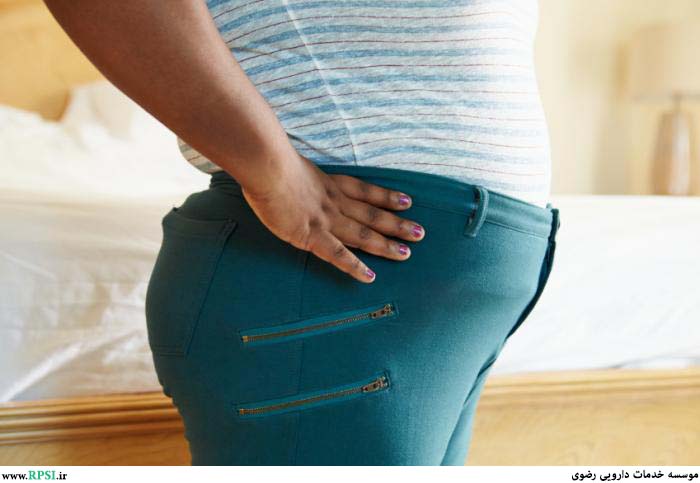 Being overweight or short could hinder life prospects

The saying goes that "you shouldn't judge a book by its cover," but when it comes to height and weight, a new study suggests discrimination might persist. Published in The BMJ, the research found that people who are overweight or shorter in height may have fewer life chances than their normal-weight or taller peers.

Led by Prof. Timothy Frayling, of the Institute of Biomedical and Clinical Sciences at the University of Exeter in the UK, the study found that a higher body mass index (BMI) and shorter height may lead to lower education, poorer job status, lower income and greater social deprivation.

Previous studies have already shown that a higher socioeconomic status is linked to better health and longer lifespan. This association is believed to be partly driven by lower BMI and taller height among wealthier individuals.

"Higher socioeconomic status is generally thought to cause taller stature and lower BMI owing to higher standards of nutrition in childhood," note the authors.

However, they argue that it is possible taller height and lower BMI "may causally improve socioeconomic status through discrimination against shorter and fatter people or differences in self-esteem that affect employability," but evidence as to whether this might be the case is limited.

Using genetics to assess causal effect
To address this research gap, Prof. Frayling and colleagues conducted a mendelian randomization study, in which they investigated whether genetic variants that influence height or BMI may have a causal effect on socioeconomic status.

Using information from the UK Biobank study, the team analyzed the genetic data of 119,669 men and women aged 37-73, all of whom were of British ancestry.

The authors note that using genetic data for this study means the results are less likely to be influenced by possible confounding factors.

"Genetic variants can act as unconfounded proxies for the risk factors under investigation - here, BMI and height - because inherited genetic variation is randomly allocated at conception," they explain. "The outcomes being tested - here, measures of socioeconomic status - cannot influence genetic variation, so reverse causality is avoided in genetic studies."

The results revealed that individuals who were shorter in height - as estimated by the presence of certain genetic variants - had lower levels of education, lower job status and lower income, and this association was strongest for men.

While the researchers are unable to explain exactly why taller height appears to be associated with better socioeconomic status, they speculate that it might be down to "complex interactions" between self-esteem, stigma, positive discrimination and increased intelligence.

"Evidence shows that self-esteem, leadership perception, and height discrimination tend to be greater in men than in women, which fits with our findings," they note.

Furthermore, participants with a higher BMI - again, as estimated by genetic data - had lower income and greater social deprivation, with this effect strongest among women.

The team suggests this finding may be down to workplace discrimination, where employees who are overweight may be viewed in a more negative light than normal-weight peers.

"The disparity between the sexes may be partially explained by discrimination, which may occur at lower weight levels for women than for men," the authors note.

Being overweight, shorter may lead to 'worse outcomes in life'
Speaking to Medical News Today, Prof. Frayling said that while they were not surprised by the findings - noting that they already knew there was a strong link between height, BMI and socioeconomic status - the results do shed light on which direction this association goes.

Our data provide some strong insights into this 'chicken or egg' problem. They suggest that something about being a little fatter or a little shorter leads to worse outcomes in life."