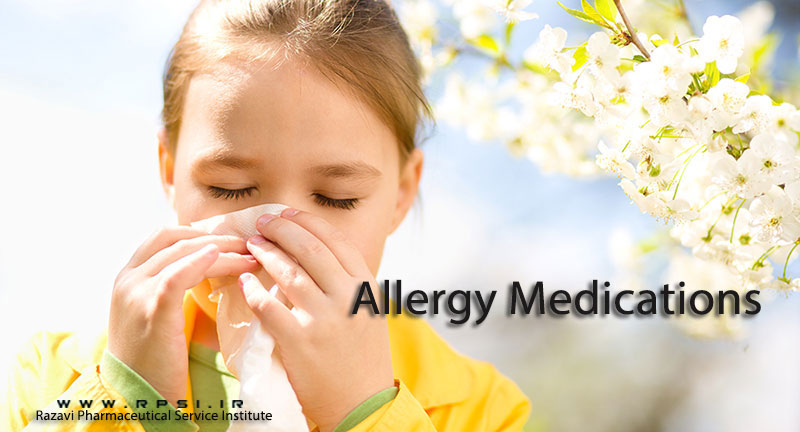 Immunotherapy in the form of allergy shots or pills under the tongue, which gradually increase your ability to tolerate allergens, are also available.

Antihistamines have been used for years to treat allergy symptoms. They can be taken as pills, liquid, nasal spray, or eye drops. Over-the-counter (OTC) antihistamine eye drops can relieve red itchy eyes, while nasal sprays can be used to treat the symptoms of seasonal or year-round allergies.

Examples of antihistamines include:

How Do Antihistamines Work?

When you are exposed to an allergen -- for example ragweed pollen -- it triggers your immune system. People with allergies demonstrate an exaggerated immune response. Immune system cells known as "mast cells" release a substance called histamine, which attaches to receptors in blood vessels, causing them to enlarge. Histamine also binds to other receptors causing redness, swelling, itching, and changes in secretions. By blocking histamine and keeping it from binding to receptors, antihistamines prevent these symptoms.

What Are the Side Effects of Antihistamines?

Decongestants relieve congestion and are often prescribed along with antihistamines for allergies. They can come in nasal spray, eye drop, liquid, or pill form.

Nasal spray and eye drop decongestants should be used for only a few days at a time, because long-term use can actually make symptoms worse. Pills and liquid decongestants may be taken longer safely.

Some examples of decongestants that are available over-the-counter include:

How Do Decongestants Work?

During an allergic reaction, tissues in your nose may swell in response to contact with the allergen. That swelling produces fluid and mucous. Bloodvessels in the eyes can also swell, causing redness. Decongestants work by shrinking swollen nasal tissues and blood vessels, relieving the symptoms of nasal swelling, congestion, mucus secretion, and redness.

What Are the Side Effects of Decongestants?

Decongestants may raise blood pressure, so they typically are not recommended for people who have blood pressure problems or glaucoma. They may also cause insomnia or irritability and restrict urinary flow.

Some allergy drugs contain both an antihistamine and a decongestant to relieve multiple allergy symptoms. Other drugs have multiple effects aside from just blocking the effects of histamine, such as preventing mast cells from releasing other allergy-inducing chemicals.

Some examples of combination allergy medicines include:

Steroids, known medically as corticosteroids, can reduce inflammationassociated with allergies. They prevent and treat nasal stuffiness, sneezing, and itchy, runny nose due to seasonal or year-round allergies. They can also decrease inflammation and swelling from other types of allergic reactions.

Systemic steroids are available in various forms: as pills or liquids for serious allergies or asthma, locally acting inhalers for asthma, locally acting nasal sprays for seasonal or year-round allergies, topical creams for skin allergies, or topical eye drops for allergic conjunctivitis. In addition to steroid medications, your physician may decide to prescribe additional types of medications to help combat your allergic symptoms.

Steroids are highly effective drugs for allergies, but they must be taken regularly, often daily, to be of benefit -- even when you aren't feeling allergy symptoms. In addition, it may take one to two weeks before the full effect of the medicine can be felt.

What Are the Side Effects of Steroids?

Steroids have many potential side effects, especially when given orally, systemically, and for a long period of time.

Side effects of systemic steroids with short-term use include:

Potential systemic steroid side effects with long-term use include:

Side effects of inhaled steroids may include cough, hoarseness, or fungal infections of the mouth.

Mast cell stabilizers can be used to treat mild to moderate inflammation in allergy sufferers.

Mast cell stabilizers are available as eyedrops for allergic conjunctivitis, and nasal sprays for nasal allergy symptoms. Like with many drugs, it may take several weeks before the full effects are felt.

Some examples of mast cell stabilizers include:

How Do Mast Cell Stabilizers Work?

Mast cell stabilizers work by preventing the release of histamine from mast cells (cells that make and store histamine). Some of these drugs also have important anti-inflammatory effects, but typically they are not as effective as steroids.

What Are the Side Effects of Mast Cell Stabilizers?

Throat irritation, coughing or skin rashes sometimes can occur. Mast cell stabilizers in the form of eye drops may cause burning, stinging, or blurred vision when they are administered.

Leukotriene modifiers are used to treat asthma and nasal allergy symptoms. They can be prescribed along with other drugs.

These medications are available only with a doctor's prescription and come as pills, chewable tablets, and oral granules.

The only leukotriene modifiers that has FDA approval is monteleukast(Singulair).

How Do Leukotriene Modifiers Work?

Leukotriene modifiers block the effects of leukotrienes, chemicals produced in the body in response to an allergic reaction.

What Are the Side Effects of Leukotriene Modifiers?

Side effects of these drugs are rare but may include:

Some simple over-the-counter products can help with allergy symptoms. They include:

Immunotherapy may be one of the most effective form of treatment if you suffer from allergies more than three months of the year. Allergy shots expose you to gradually increasing levels of the offending allergen to help your immune system build tolerance.

The FDA has approved several under-the-tongue immunotherapy tablets that can be taken at home. The prescription tablets, called Grastek, Oralair, and Ragwitek, are used for treating hay fever and work the same way as shots -- the goal is to boost a patient’s tolerance of allergy triggers. Odactra​​​​​​​ is an under the tongue medication which can relieve symptoms of allergies to dust mites. 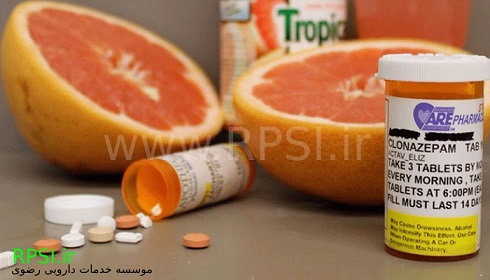 Taking medications at a different time from when grapefruit juice is consumed will not prevent the interaction. The effe... 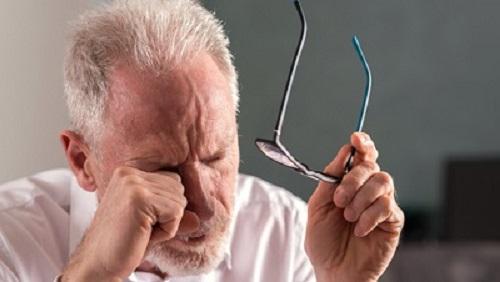 You expect to feel tired if you take a sleeping pill, but other kinds of medications can cause fatigue, too. It’s one of... 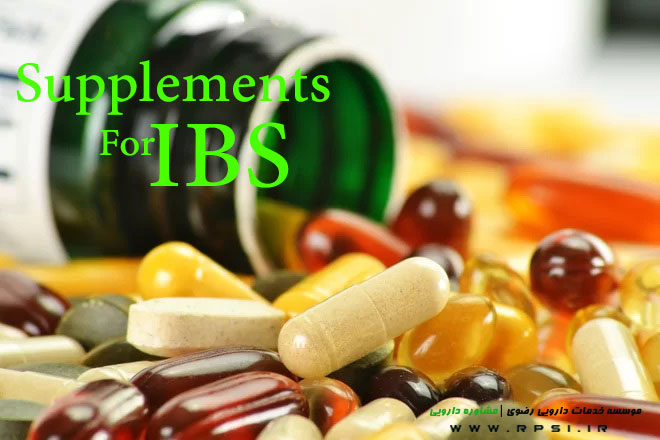 Irritable bowel syndrome (IBS) is among the most common intestinal maladies and one of the most difficult to treat. No s...