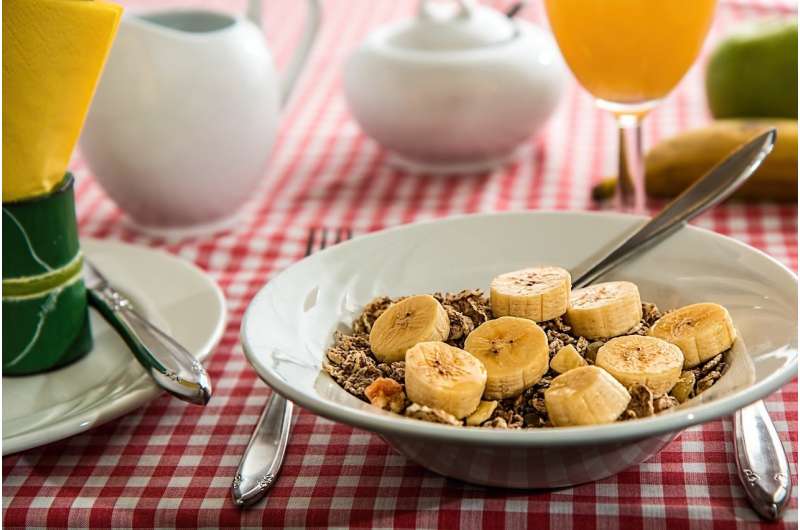 People with a high polygenic risk score for colorectal cancer could benefit more at preventing the disease by leading healthy lifestyles than those at lower genetic risk, according to a study by Vanderbilt researchers published in the April issue of the American Journal of Clinical Nutrition. 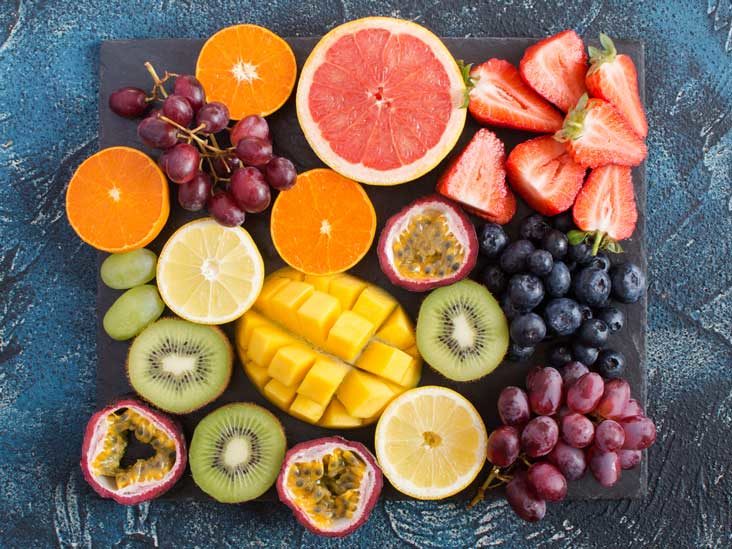