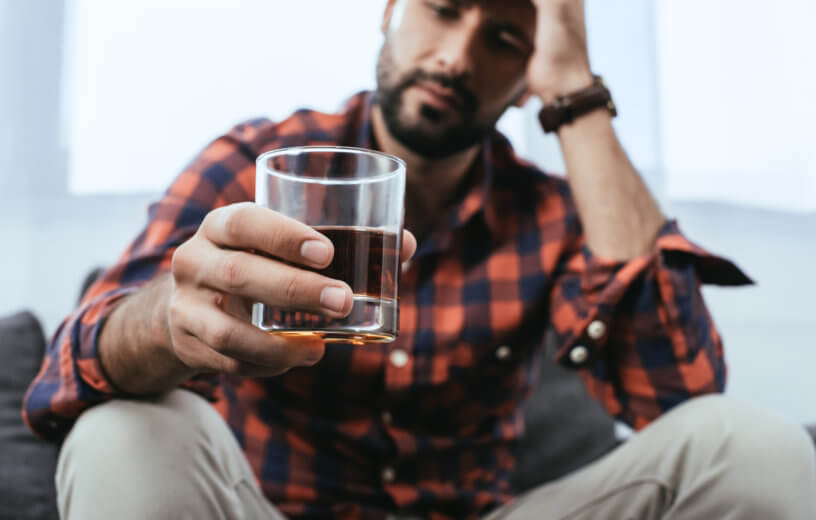 THURSDAY, May 20, 2021 -- Drinking any amount of alcohol can harm your brain, researchers warn in a new report.

Their study of about 25,000 people in the U.K. showed that alcohol affects the brain's gray matter, which is where "important bits of information is processed," said lead author Anya Topiwala, a senior clinical researcher at the University of Oxford, CNN reported.

There is no "safe" level of drinking when it comes to your brain, and higher amounts of drinking are associated with poorer brain health, according to the observational study that was posted on MedRxiv but has not yet been published in a peer-reviewed journal.
"The more people drank, the less the volume of their gray matter," Topiwala told CNN.

The researchers also found that certain factors -- including high blood pressure, obesity and binge drinking -- increase the risk that alcohol poses to the brain.

There was no evidence that the type of alcohol -- wine, beer or spirits -- determined the level of harm to the brain, CNN reported.

"We also shouldn't forget alcohol affects all parts of the body and there are multiple health risks," said Boniface, who was not involved in the Oxford study. 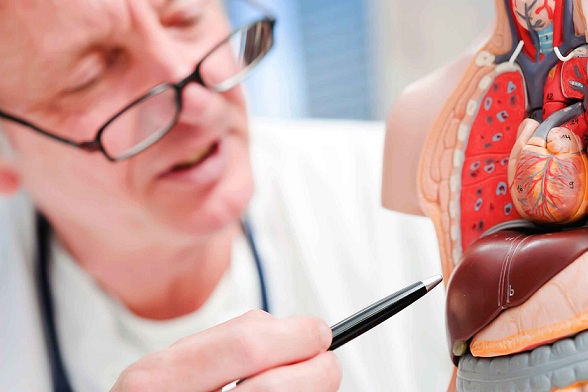 Consumption of alcohol-containing (ethanol) beverages is a worldwide cause of preventable alcoholic liver disease and ca... 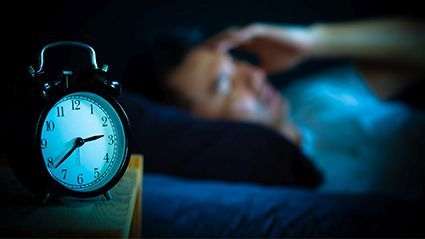 Being a 'Night Owl' Raises Odds for Diabetes If You're Obese 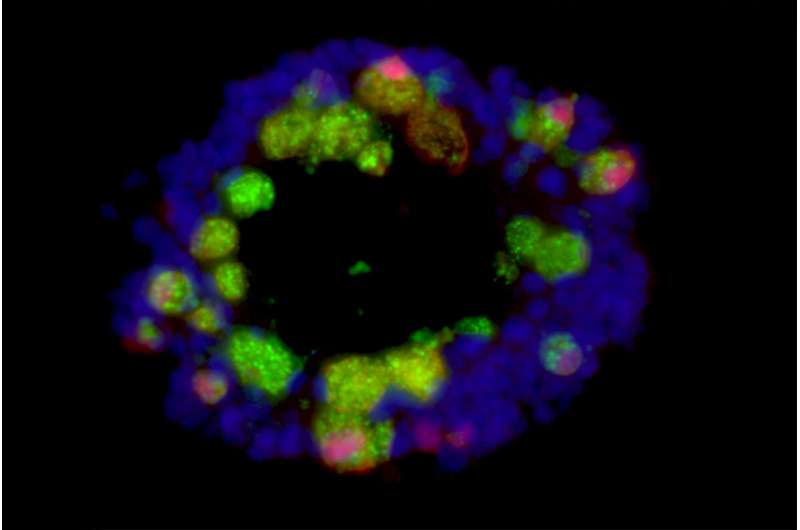 Eating a Western diet impairs the immune system in the gut in ways that could increase risk of infection and inflammator... 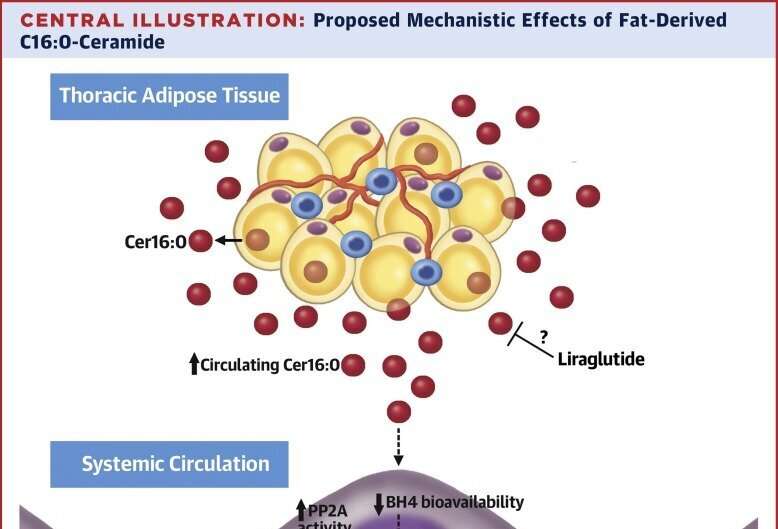