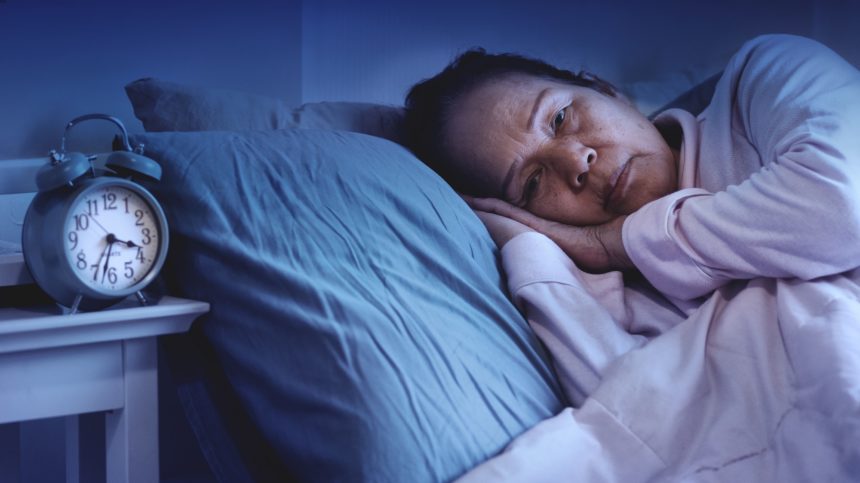 A combination of poor sleep and diabetes significantly increases a person's risk of early death, a new study finds.

"If you don't have diabetes, your sleep disturbances are still associated with an increased risk of dying, but it's higher for those with diabetes," said corresponding study author Kristen Knutson. She's an associate professor of neurology and preventive medicine at Northwestern's Feinberg School of Medicine.

The strong link between poor sleep and poor health was already known, but this study "illustrates the problem starkly," said first study author Malcolm von Schantz, professor of chronobiology at the University of Surrey.

"The question asked when the participants enrolled does not necessarily distinguish between insomnia and other sleep disorders, such as sleep apnea," he noted. "Still, from a practical point of view it doesn't matter. Doctors should take sleep problems as seriously as other risk factors and work with their patients on reducing and mitigating their overall risk." 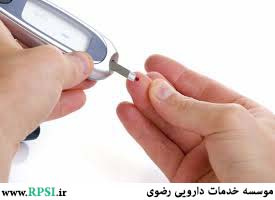 Diabetes, often referred to by doctors as diabetes mellitus, describes a group of metabolic diseases in which the person... 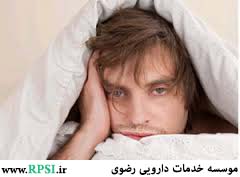 Insomnia is a sleep disorder that is characterized by difficulty falling and/or staying asleep. People with insomnia hav...